>RBA in charge of not being retarded

Not even once. Thanks RBA for making sure younger people can’t afford a home! I have the perfect image for this too, and I’ve spent an hour searching for it, but I just can’t bloody find it. The point is, fuck this gay Earth.

The liberal interviewer here (or at least the questions he asks) is a good representative at the cognitive dissonance, lack of intellectualism and general retardation of liberals at not being able to understand nor reason about economics and financial markets.

We don’t have Capitalism

You can’t define justice – it is a loaded concept

The FTAs between US and Europe as well as the TPP involving my own Australia have nothing to do with free trade, and everything to do with shoving more US crap down our throats – including SOPA and preventing fracking regulations. Of course our worthless corrupt politicians will rubber stamp this using the excuse of “economic growth” – not that any will be had as a result. 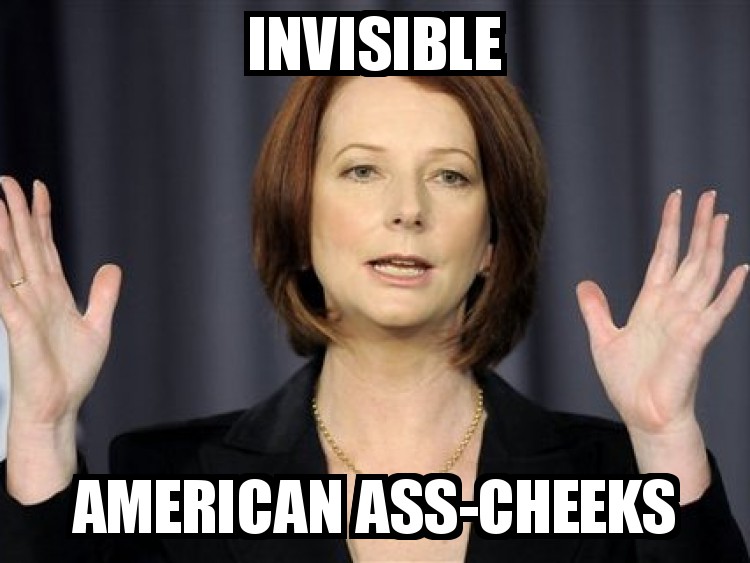