Why are all the most crazy women always found in USA? Someone needs to teach them what a girl is meant to look like… 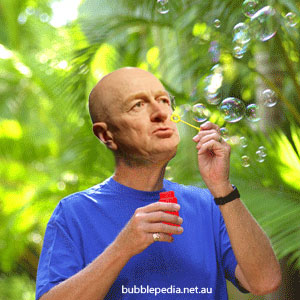 Australia facing a lost generation of property buyers – and apparently the government should help them with more FHOG. Yes, if by them you mean property speculators and cancerous boomers sitting on over 50% of the country’s property. Th-th-th-thanks government for creating the biggest housing bubble in the world – won’t you please make it even bigger?

As if that wasn’t bad enough, in a follow up to my earlier post about the RBA, it looks like APRA joins in by going full retard itself. Oh dear.

Is there a future for young Australians? It seems there is, but it’s a future of life-long debt slavery. For an insight as to how this will effect the Australian economy, just have a look at the Netherlands.

Holy Christ, only from Russia. 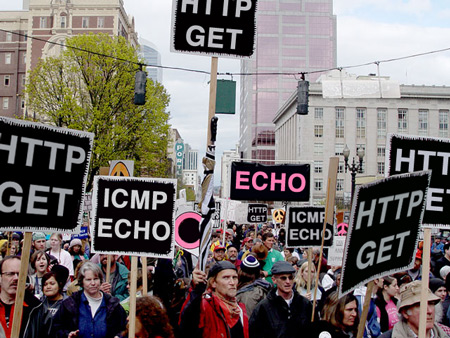 A wonderful speech at the Positive Money conference of 2013 about how money is taught and looked at from shall we say incorrect perspectives in modern economics.

For those unaware, Today Tonight is a cancer-ridden Australian program who like to exaggerate and sensationalise non-issues for an audience of downs syndrome retards.

Just as all they are too stupid to do any actual research, because this is absolutely hilarious.

Wonderful Article on why as always Congress completely fails to address the real problems of why their country is bankrupt. If you are too lazy to read…

Redundancy in arms and personnel

Costs which have nothing to do with defense

Waste and fraud in military spending

Endless bailouts for the big banks

Economic policies which are destroying the real economy

Failure to enforce the rule of law, including clawing back ill-gotten gains

The only thing I would say is missing from the list is unsustainable entitlement spending thanks to Mr. Goldman Sachs Obama – “Healthcare is too expensive, so we gonna force everyone to buy it!”, liberal logic at it’s best. That and the aging population of fatasses.

Donate some money to the Cyanide & Happiness Animated Kickstarter Project. C&H is undoubtedly one of the best web comics. You can also see their previous animated work on their site.

Anyway, long story short, you should donate $100 and if you don’t you’re a terrible person.