Scientists warn ETs may be dangerous

Before you jump on the “UFOs aren’t ETs” bandwagon,

“Perhaps with his tongue a little in his cheek he insisted that he believed UFOs did “definitely” exist.

Questioned about the existence of alien spaceships, Japan’s Prime Minister Yasuo Fukuda thought about it and then answered carefully.

He said he had “not yet confirmed” whether they existed.”

When a government announces that there are UFOs which it cannot identify, and needs to scramble jets to intercept (obviously due to security concerns, and you don’t send fighter jets to get a visual confirmation on “birds”), and when they also refuse to state that these are not alien ships – then, hence now it is a big deal. 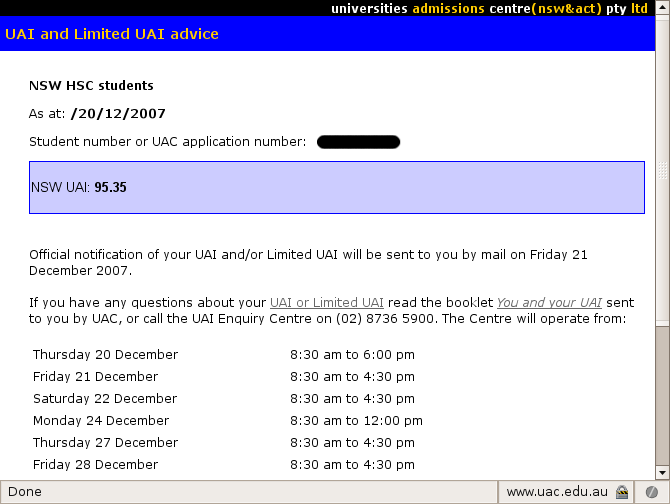 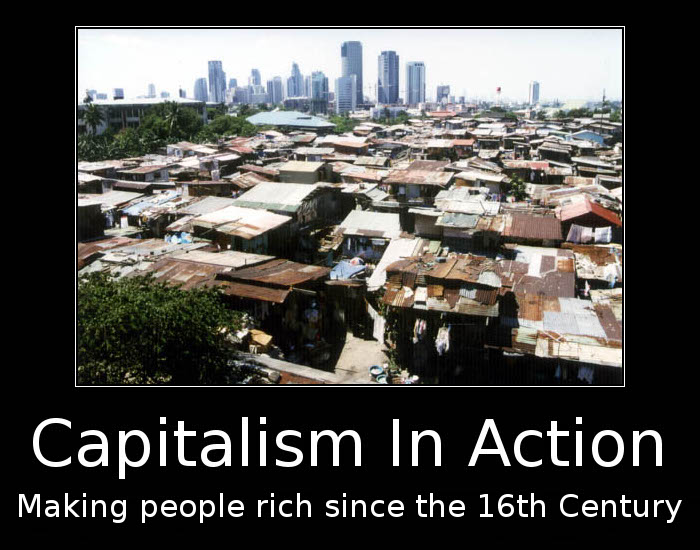 I have completely reorganised my 4chan repository, to make it much easier to look up and find wanted images.
It is now organised into the following folders:

./animals = Funny stuff involving animals
./commie = Communist Propaganda
./fail = Fail Related Images
./for_forums = Various images to be used on forums, and for insults in general
./inside_jokes = You need not bother looking, unless you are a /b/tard
./mine = The small amount of stuff I have made
./political_satire = Just as it says, political satire and images about other political issues
./tech&games = Funny images relating to technology, games, science and studies
./ = General funny stuff which doesn’t fit in anywhere else An opinion poll conducted since the election confirms those held before it which showed that more voters were concerned about health, education, workplace relations and climate change than about taxation, interest rates or prices. ” Indeed. As of this day, I’m uploading all of my 4chan pics (95% are from /b/), and will keep synchronising them.

All pics are guaranteed to be either funny or communist (or insulting or interesting). I don’t have any inappropriate pics either, so it’s work-safe :D