“Labor governments may sometimes spend more than Liberal ones, but it is such a breath of fresh air to have pollies who talk about issues and values like the climate and education without ONLY having reference to the economy and money.”

A friend gave me the idea for this :D 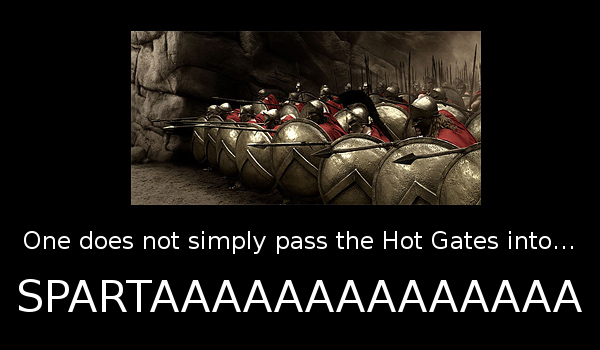 ( No, this is NOT the advertisement seen on television )

“Space Shuttle Columbia during STS-80 took a crew of five astronauts into a 17 day, 15 hour and 54 minute mission around the earth, the longest flight in the history of this vehicle. During this lengthy flight a very strange event occurred that even had crewman Dr. Story Musgrave unable to explain what he observed from the shuttle windows.

A large disc shaped object appeared below the Columbia. The shuttle was approximately, 190 Nautical miles high.

The disc was first observed to miraculously appear from out of nowhere, flying through the clouds below and progressing from right to left as the astronauts stared in utter amazement. The outer rim of the craft appeared to be rotating counter-clockwise. It was very large (compared to common space junk and breakaway ice), approximately 50 to 150 feet in diameter.”