Article here and another one here. Pretty much all over the news in the last few weeks, yay. Toby Idiot Abbott of course ruled out any changes – so here’s to hoping he gets disposed sooner than later. 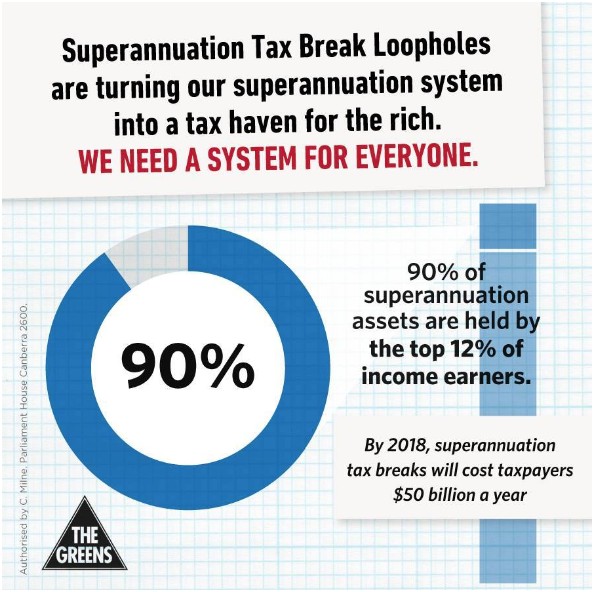 How about the greens get their collective heads out of their asses and support bringing back inflation adjustment for the fuel excise tax as well?