It’s the only way they will learn. 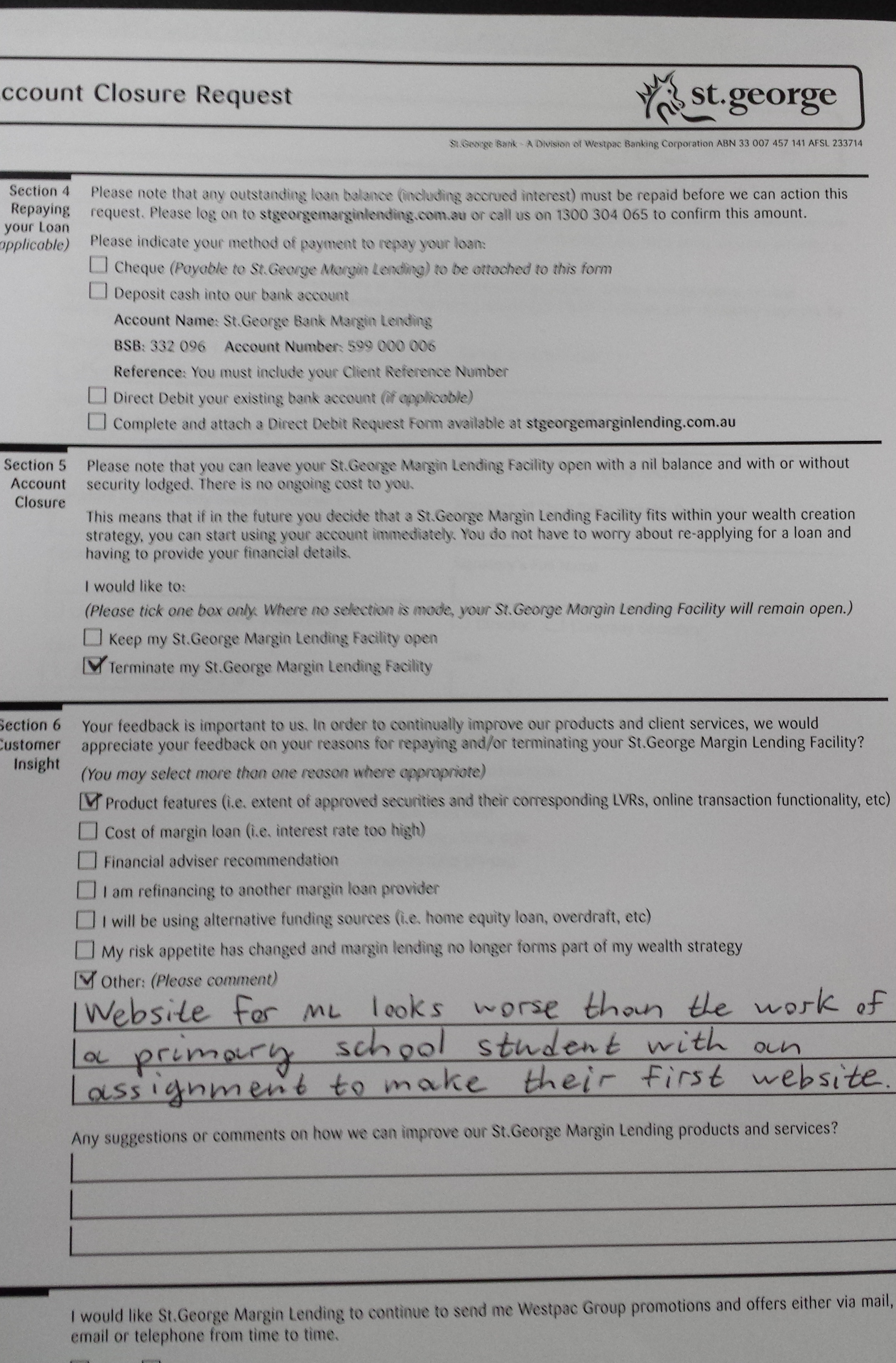 A rarely good article from The Oz

Concentration of bullshit jobs in the federal public service is not unique to the US. Canberra, as much as Washington DC, houses departments teeming with highly-paid people who seek to regulate health, education, agriculture and commerce, for instance, but whose staff could go on strike for a year without causing a ripple of concern among the wider populace. In the US, as in Australia, most useful services — police, courts, teachers, hospitals and bus drivers, for example — are employed by state governments.

This is why federal public servants, unlike their state counterparts, rarely if ever go on strike: sheer embarrassment.

The commentary on Macro Business today has been particularly good.

Sydney and Melbourne house prices up by around 2.5% in the last month, but the RBA has elected to leave rates and isn’t pushing for any macro-prudential policies. Must be too busy shredding documents related to their involvement in deals with Saddam Hussein. Absolutely disgraceful.