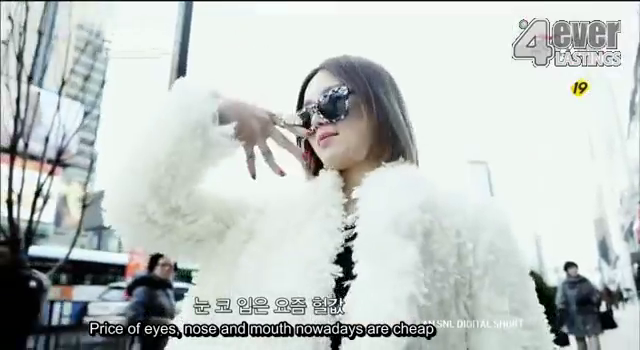 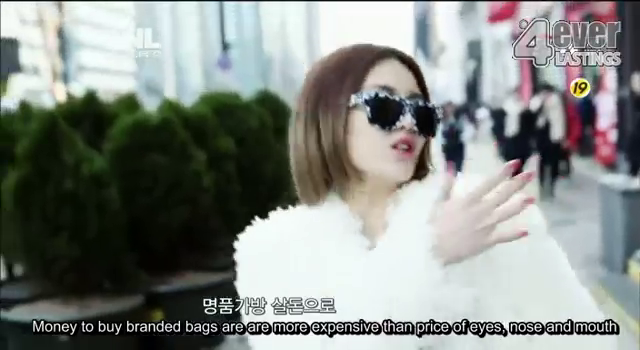 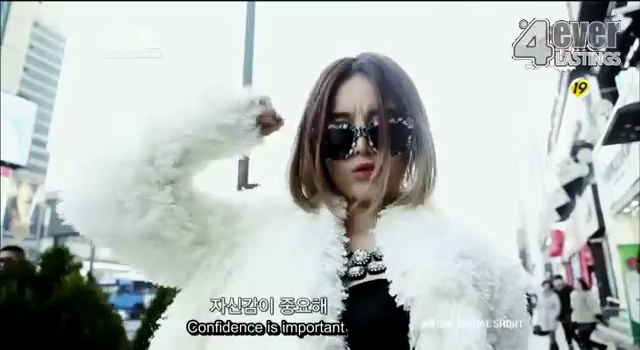 >2013
>Still believing the world revolves around your shitty country

I feel like this is a bit of a non standard post for this blog, read by 1000 bots per day, but nevertheless, I am getting somewhat buttmad about too many people who I know whining about Korean girls getting le plastic surgery face xDDD and whatnot and the implication is that natty AKGs (Average Korean Girls) somehow do not look good.

There two events specifically which have happened lately to provoke this jealously, and a few other things I’d like to talk about – because I’m too lazy to say/type this every time to every retard who wants to troll me.

Miss Korea 2013
A bit earlier this year, some ledditfags posted photos of Miss Korea contestants for 2013, alleging that they all get plastic surgery to all look the same, and not Korean. People seem to still refer to this as a way to exaggerate the “plastic surgery craze” in Korea.

This is simply not true, not a single one of the contestants had any plastic surgery whatsoever.

Channel 10 Bullshit Documentary/Show
For the last 1-2 weeks, a bunch of people have mentioned some retarded documentary done by a commercial TV channel. Now I don’t watch TV myself because this is the year 2013, and I do not like wasting my time on complete and utter bullshit when I could be playing Starcraft or watching various Korean videos and fine tuning (frying cards in) my buttcoin mining rigs (which are totally going to pay for themselves).

By some stroke of luck, I came across this program from Eat-Your-Kimchi, and I have to say it’s pretty hilarious. “One in five women in Korea get plastic surgery!” they allege – so many, that they literally couldn’t find a single Korean girl to actually get any footage off, and had to tape a woman from Singapore (who was not even bad looking, so much as being generally old) getting a makeover.

There’s nothing else to say about this, other than to dismiss it for the usual shit that is put on TV for brain-dead audiences, to make them feel better about their worthless lives. “B-b-b-but surely girls from an asian country can’t look this good naturally, right? right?”

But don’t all girls get plastic surgery after high-school?
No.

In Korean schools, it is generally forbidden for girls to wear any sort of makeup. The reason for this (for those unaware), is because in Korea, and in particular in High-School, you study from 7am to midnight. If you are a girl and you put makeup on, then that implies you will be meeting some boy as opposed to studying, which is not allowed. The parents get called up, and the girl will be in big big trouble. The point here is that Korean girls are “let loose” finally and for the first time in their life only and only after they finish their university admission exam, which is when they can and will start putting on makeup, buying flashy cloths, and hence looking prettier. Just a side-note, they don’t have the money to do any of this anyway since Korean schoolkids don’t have time for part-time jobs.

Furthermore, it is somewhat common for some girls (but still a minority) to get double-eyelid surgery as a present from their parents if they do well on their university admissions exams. Now let’s be clear, this is a very simple cosmetic surgery which involves putting a stitch in your eyelid for 2 weeks, and then taking it out – which creates a fold. There are no “plastics” or any sort involved, nor is it invasive in any way. Not all girls need it as some have natural double eyelids, and not all girls who don’t choose to do it. There is nothing in my view at least wrong with this procedure, and it shouldn’t be put into the same basket as more invasive surgeries like nosejobs, chizzling away jaws, etc.

But all kpop idols have plastic surgery right?
A lot do, but a lot don’t. New groups, especially when launched by underdog music producers want an edge over existing groups whom are very hard to dethrone, so it is not entirely uncommon for them to undergo various cosmetic procedures. This does not mean that every single kpop idol ever has had plastic surgery, and if you care to generalise like that, then you are a fucking retard. Nor are these groups necessarily preferred over ones who don’t get cosmetic surgeries – see Girls Generation. Totally natty (except perhaps Hyoyeon, but she has/had a big as fuck jaw so who could blame her?)

Keep in mind as well that make up can do almost anything these days, and these girls have armies of make up artists to cater to them.

Koreans just want to look like Western/White people!
Also a big no.

– Koreans don’t find the big noses of most white people attractive.
– Koreans have certain predispositions (which actually differ person to person in Korea as well) about face shapes, which do not apply to many if not most Caucasian faces
– Koreans are naturally lighter skinned than most Asians, and favour lighter skin because historically it is a sign of high-class, due to the fact that in symbolises a comfortable indoors job as opposed to a laborious job outdoors.
– Koreans favour bigger eyes and double eyelids similar to Japan, probably because it looks prettier. This is not necessarily to say they favour the exact shape and size of Caucasian eyes. It’s important to note also that not all Koreans support this notion.
– And most importantly… Koreans have no interest in being as fat as most Westerners are.

Overall, to say that Koreans want to look white is flat out wrong.

So what’s the conclusion?
1. Korean girls are forced away from trying to look pretty until they finish high-school due to Korea’s ultra-competitive education system, where literally everything comes second to getting into the best university.

2. At the end of high-school, some Korean girls get a double-eyelid surgery (which as discussed does not involve plastic and is non invasive).

3. The cosmetic surgery industry in Korea (like most industries there) is oriented towards exports – it primarily caters to people from around Asia and outside of Korea who want to look Korean, due to their liking of kpop/kdramas. It is not designed to make Koreans look different or Western, it is actually designed to make people of other ethnicities to look more Korean.

4. For the majority of all surgeries which Koreans get, they are a simple eyelid surgery.

5. For those Koreans who go further, it is usually because they look… well pretty bad. Not really their fault, again, can’t really hold it against them. It is very rare for average Korean girls to get unnecessary surgeries given they already look fine, and anything further can be easier and cheaper achieved with makeup, which they will use either way.

6. Why are people so buttmad about how good Korean girls look?

Inb4 koreaboo burn it with fire jump off a bridge he’s infected.