No wonder nobody trusts MSM anymore. 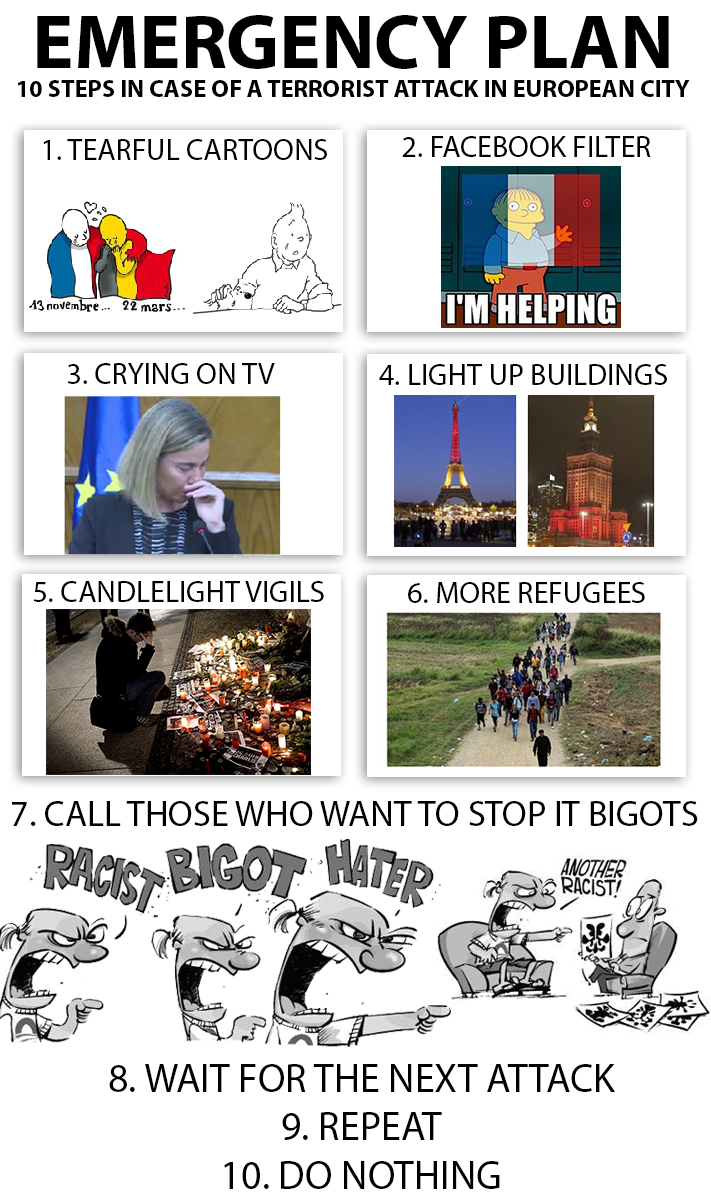 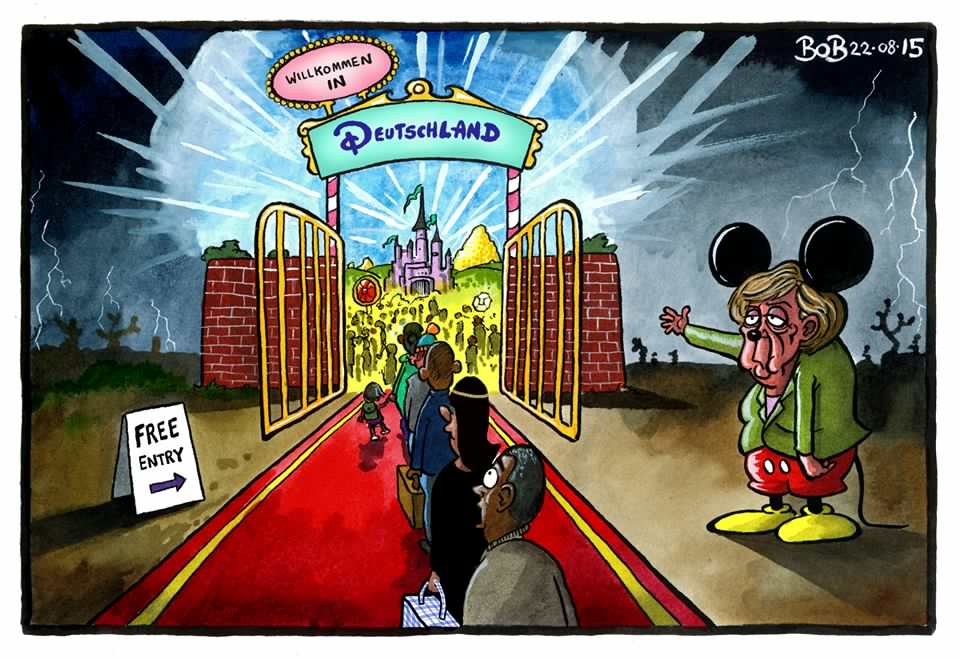 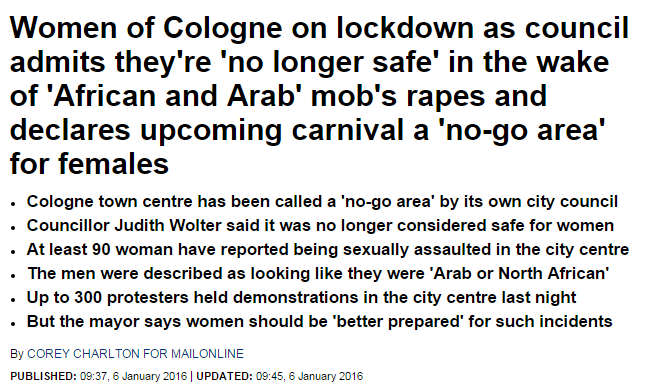 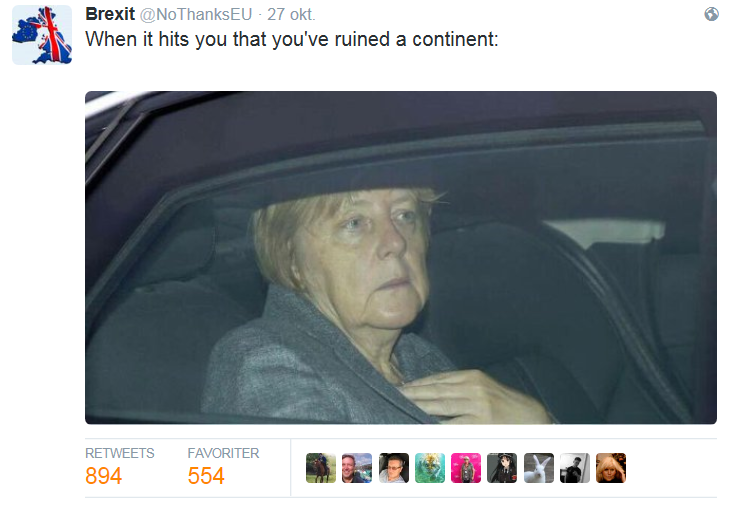